Back to the top

JayDaYoungan is a Louisiana town’s brightest new star. The 20-year old is putting Bogalusa, LA on the national stage.

With less than two years in the game, JayDaYoungan’s free-spirited approach has already racked up 503,121,843 combined streams across major platforms such as Apple, Spotify, YouTube, SoundCloud & Audiomack. The rising MC has dropped four studio projects and a handful of instantly-popular singles, such as Interstate, Elevate, Clutchin’, and Elimination.

Already at the top of his region’s current class of talent, his formula is simple and nowhere near a closely-guarded secret. “Tell your story, tell your experiences,” he shares. The Louisiana native entrenches himself inside the studio booth and lets the real-life stories inside of his head spill out and become songs. “I don’t like to hear anything or hear anybody talking. I just like to think. I just think about the past. That’s what people want to hear; they want to hear what they couldn’t see.”

His latest mixtape, ‘Forever 23,’ was released on December 7th and in a few months has sold 70,023 units, with over 128 million combined streams across traditional retailers. JayDaYoungan is coming off a national tour with Comethazine playing sold out shows across the country. He was just announced as part of the line-up for Rolling Loud Miami. Stay tuned for more JayDaYoungan developments – his unique, melodic sound has made him an exciting, young artist to watch. 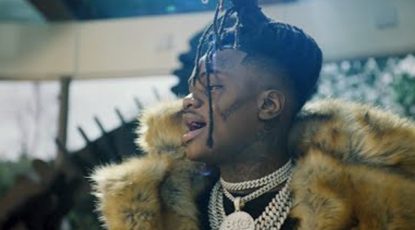 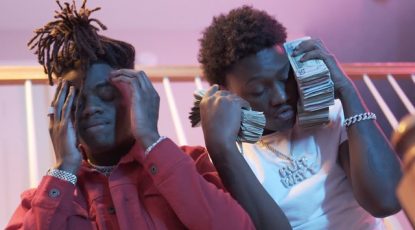 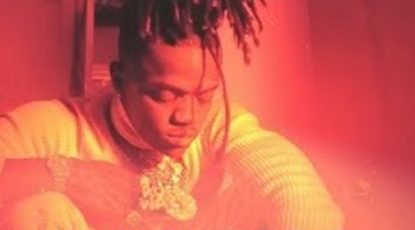 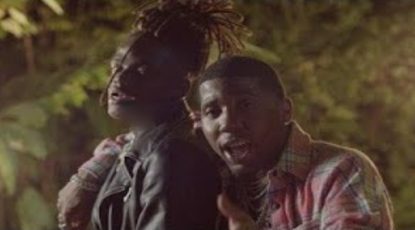 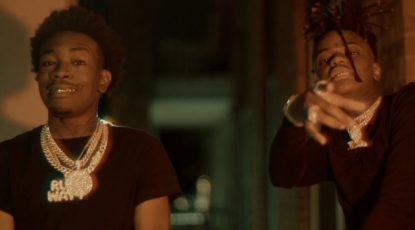 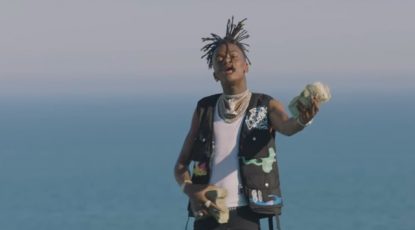 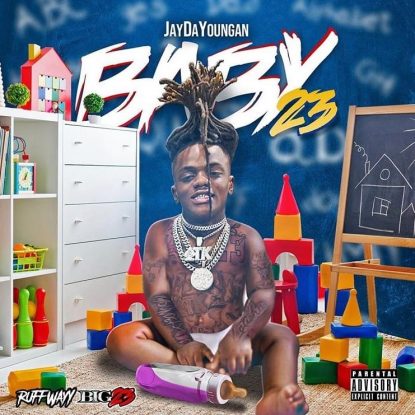 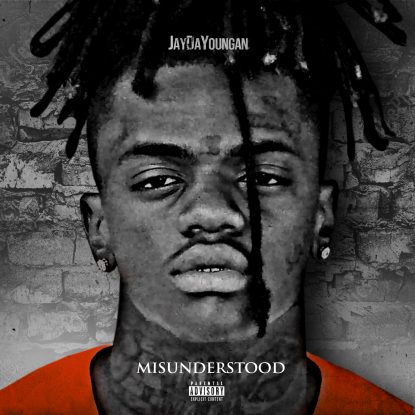 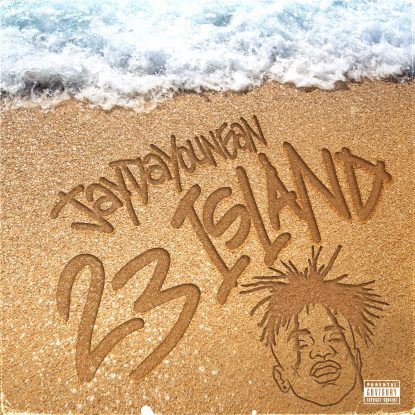 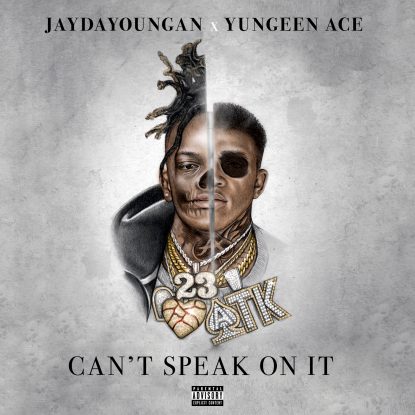 Can’t Speak On It 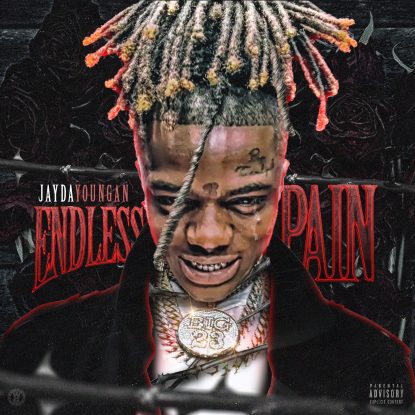 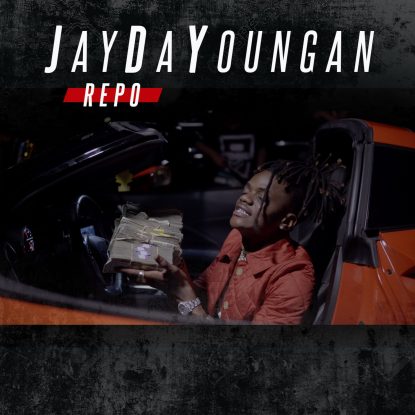 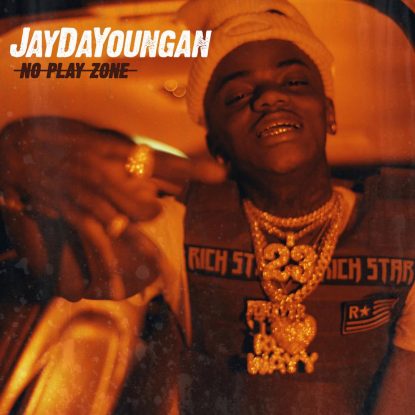 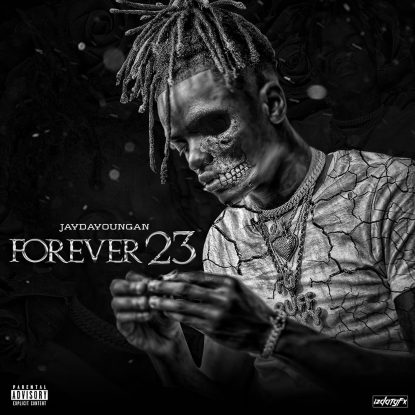 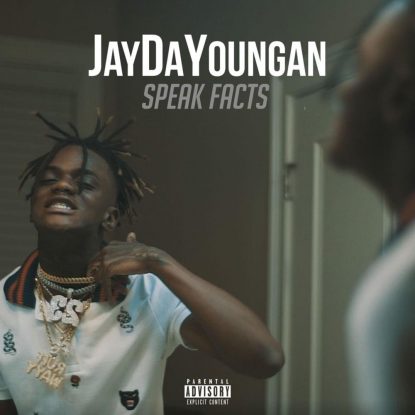 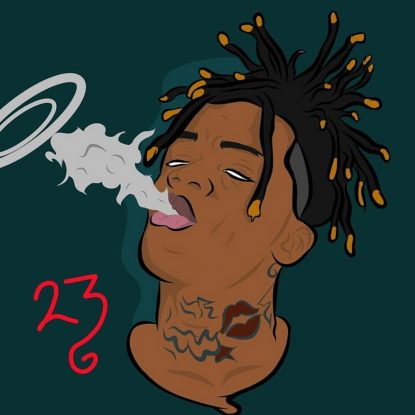 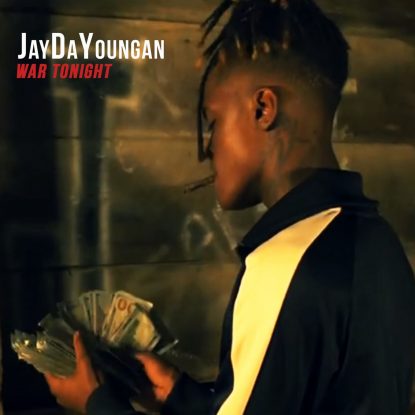 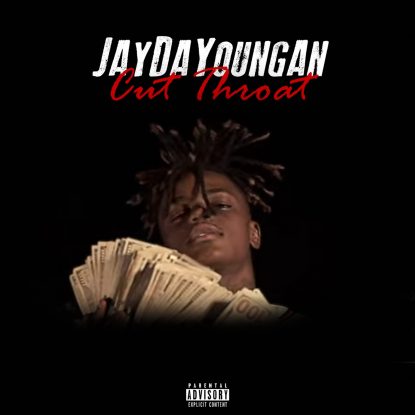 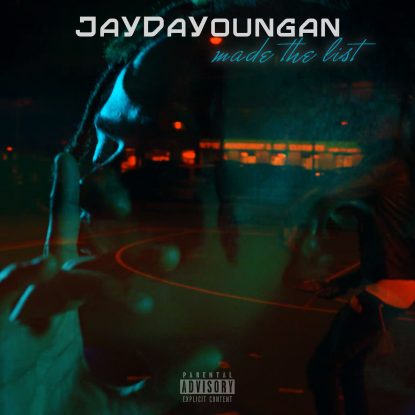 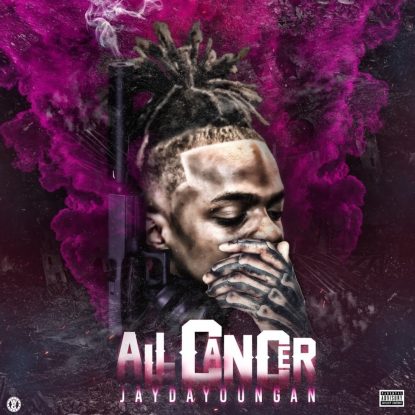 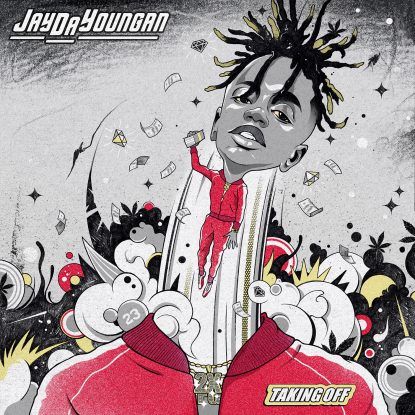 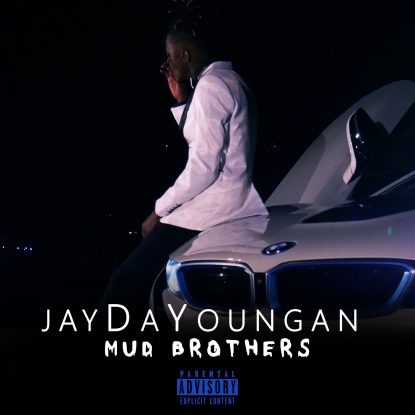 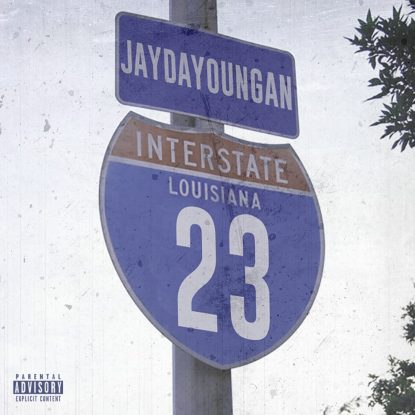 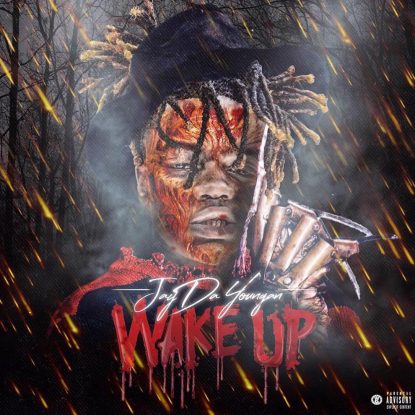 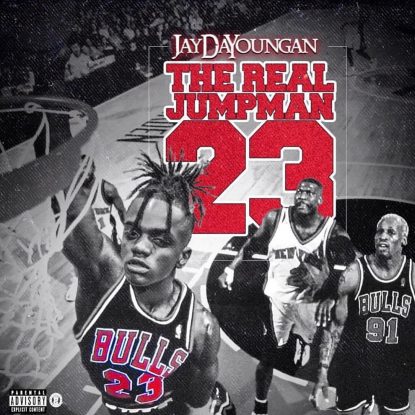 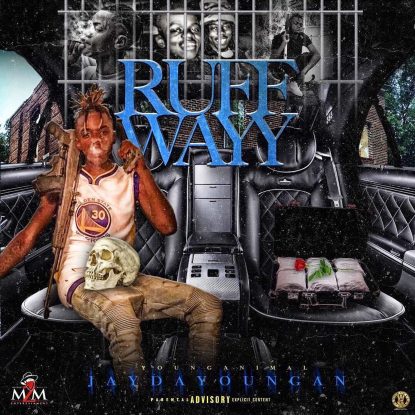 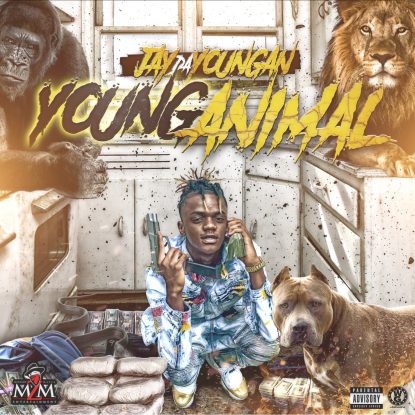 For booking, press or any questions.